You’ve most likely heard that if you google the word “idiot,” images of Donald Trump will appear in the search results.

This made such big waves that Google Chief Executive Sundar Pichai was asked by Congress “How would that happen? How does search work so that that would occur?” 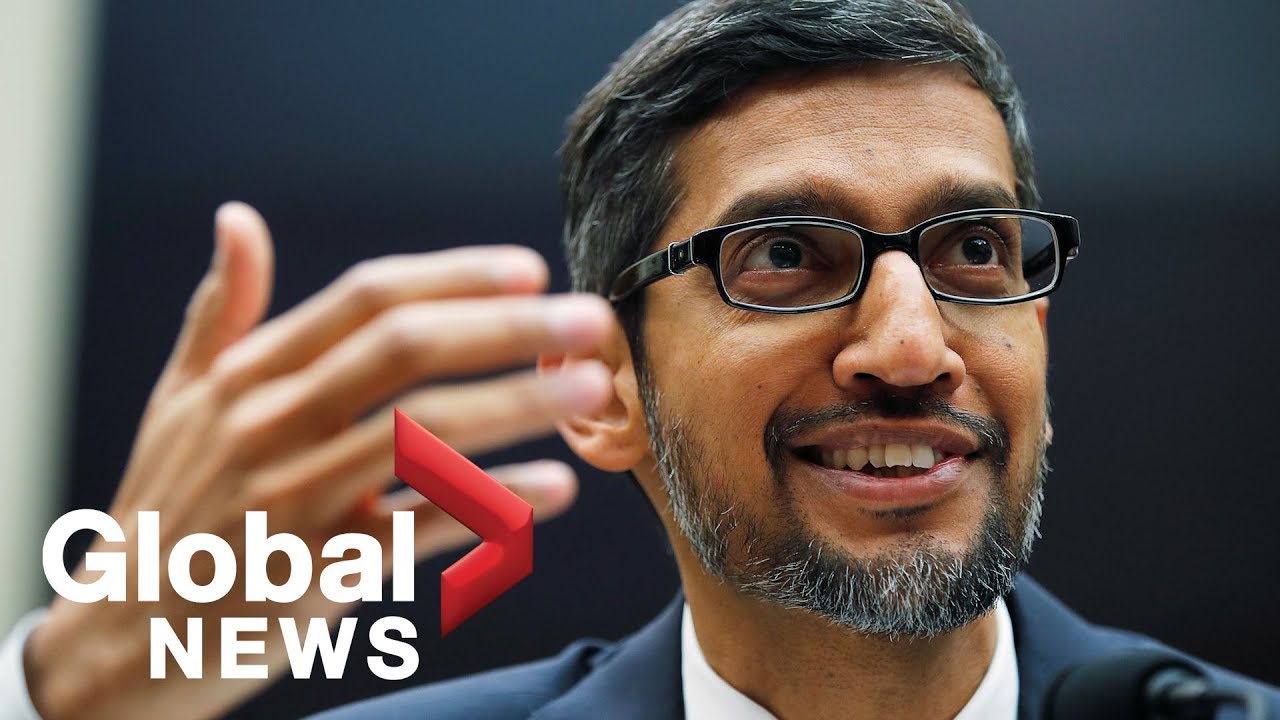 To understand how this happened, it’s important to understand a little about how Google deals with images.

Google’s search algorithm is blind. It can not see a picture. It knows it’s dealing with a photo because of the file extension: .JPG, .PNG, .GIF, etc. From there, it has to use clues to figure out what it is a photo of. Here are a few basic ways Google does this:

Image Title
If you name your image “idiot” Google will think it is an image of an idiot.

If you hyperlink word “idiot” to a picture of Trump, like I’ve done here: idiot. Google will think it is an image of an idiot.

Alt Tags
If you put “idiot” as the alt tag for an image, Google will think it is an image of an idiot. What is an Alt Tag? Blind people use Screen Readers to navigate the internet. HTML code contains a special “alt tag” for images so screen readers can describe the image.

Context
If you put an image on a page that includes a high frequency of the word “idiot”, Google will assume that page is about an idiot, and that any images on that page are images of an idiot.

Back in July 2018, the search results for “idiot” looked like this:

Only 2 out of the top 10 images where of Donald Trump. He shared the top 10 with Albert Einstein and Robert De Niro.

Really, not much controversy until The Independent wrote this 100 word post about it in July, 2018.

Other journalists wrote their own posts, creating an echo chamber. Each news outlet writing a story including a photo of President Trump and the word “idiot” causing more and more photos of Trump to appear in search results for the word “idiot”.

This is further compounded by more and more people searching for “idiot” and then clicking on a photo of Trump. This essentially tells the Google Search algorithm that when people search for “idiot” they are looking for a picture of President Trump.

It became a bigger story and bigger media outlets published posts, all the way up to Congress asking Sundar about it in December 2018, which caused even more posts with images of Trump next to the word “idiot”.

And that’s really it. The more posts and pages there are on the internet with the word “idiot” and a picture of Trump, the more likely Google’s algorithm is to show pictures of Trump when someone image searches for “idiot”.

As of writing this post, Trump is now in 6 out of the top 10 images. Albert Einstein is still in the top 10 as well:

Try our SEO services risk-free. If we don’t increase your rank, you don’t pay.